Making a Difference for Children with Autism – Meet Jackie

Hi everyone, I’m Jackie. I am originally from Colombia and I grew up in Sugar Land, TX.  I always dreamed of working with children. I received a B.A. in psychology and anthropology from the University of Houston-main campus.  Soon after graduating, I moved to Fayetteville, North Carolina with my husband, who was a soldier in the U.S. Army.

I got a job at an Eastern Seals inclusive pre-school, this was my first time having a job working directly with children and what a challenge it was! Very different from the dream I had, but it was a good challenge. I learned so much about children and I had my first experience with children with autism here. I was mesmerized by observing all the different therapists at the school since they offered speech, occupational, and physical therapy. These were the people whom I wanted to be when I grew up.

Six months later, the Army sent us to live in Italy for 3 years. I worked inside the base as a lead teacher at the child development center serving military children. Unfortunately, the Army does not allow families with special needs to be based in Italy because they do not have the resources to serve them. However, I continued to apply the concepts I learned while working at Eastern Seals in the classroom.  Three years later we returned to Houston and almost by chance I became an RBT. The moment I started learning about ABA, everything made sense to me. All I could think about as I was being trained was, “why did I not know this when I was a teacher?” All of this information could have to be so helpful in the classroom!” Six months later I was enrolled in Arizona State University and ready to start my masters in ABA. Now, less than three years later I am a BCBA.

I’ve worked both, in the clinic and in-home and I love both experiences. I’d being following Apara since their opening and I couldn’t agree more with the statement that therapy does not stop with the child, but we must offer support and resources to the entire family and create community awareness.  I look forward to making a difference for children with autism and their families while working with a great team at Apara.

When not working, I love traveling, especially to snowy places, with my husband, my child and my two doggies!  I also love baking and decorating cakes and cookies! 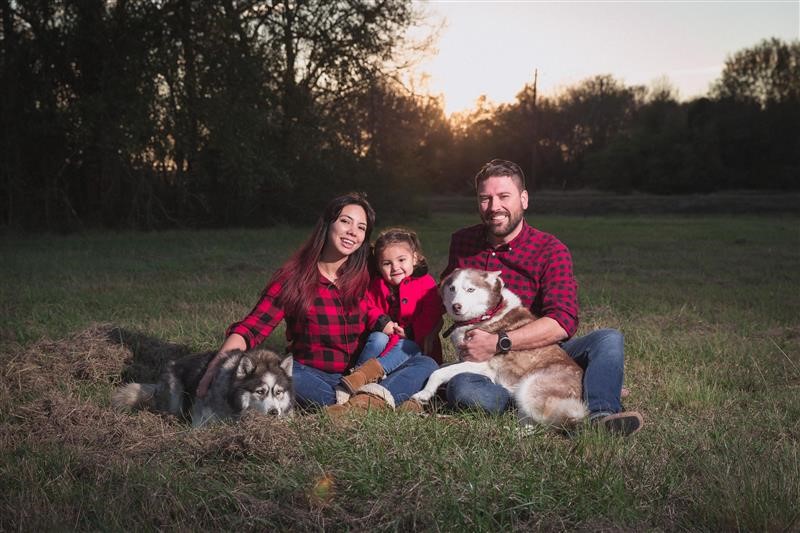 Apara Autism Center is a Texas based ABA Therapy Provider with clinics throughout the Houston and Dallas areas. Our centers offer complete ABA therapy services and are committed to enriching the lives of children on the Autism spectrum.